Tinnitus, known commonly as a “ringing of the ear,” is a condition in which people experience sounds where there is no external stimulus. Symptoms come in many different sounds, such as whistling, whooshing, clicking, hissing, or buzzing. The American Tinnitus Association (ATA) estimates that millions of Americans “experience tinnitus, often to a debilitating degree, making it one of the most common health conditions in the country.” Approximately 15% of Americans – over 50 million people – experience tinnitus, whether it is temporary or chronic. The ATA estimates that about 20 million Americans experience chronic tinnitus, with 2 million experiencing debilitating cases.

While it is frustrating, tinnitus is not an isolated condition in and of itself. The appearance of tinnitus often points to other underlying health conditions. Identifying and treating tinnitus may lead to a reduction or elimination of the symptoms. The ATA notes, “While tinnitus is most often triggered by hearing loss, there are roughly 200 different health disorders that can generate tinnitus as a symptom.”

Tinnitus has the potential to contribute to increased levels of stress, anxiety, and depression. Tinnitus has been linked to memory problems, the ability to concentrate, and fatigue. Tinnitus has been known to affect a person’s emotional well-being, interfering with social interaction and employment.

In recent years, tinnitus has begun to receive much more attention and more dedicated research. The US Department of Defense has put millions of dollars into research, due to a high number of Iraq and Afghanistan veterans suffering from tinnitus after exposure to the shocking, loud sounds of war. In most of these cases, veterans also suffered varying levels of hearing loss.

Types and Causes of Tinnitus

There are two types of tinnitus: subjective and objective.

With subjective tinnitus, only the person who experiences can hear the sound. It is the more common form of tinnitus, making up more than 99% of cases. Because our bodies and nervous systems differ from person to person, these sounds take many diverse forms. Causes of subjective tinnitus include sensorineural hearing loss due to damage of inner ear hair cells (aging, exposure to loud noise, and even certain classes of ototoxic medication); Meniere’s disease; impacted earwax; or another related medical condition.

The second form is objective tinnitus, which comprises less than 1% of cases, and has been linked to circulatory or somatic systems in the body. Both the person who experiences objective tinnitus, and a person sitting in close proximity, may hear the sounds. Objective tinnitus takes the form of pulsatile tinnitus, in which increased blood flow or muscle spasms affect the ear. In some cases, pulsatile tinnitus is synchronous with the beating of the heart. Other cases indicate a problem with the small muscles of the middle ear or the bones of the inner ear. Conditions such as high blood pressure and others that affect blood flow may lead to objective tinnitus. In these cases, by treating related medical conditions, people may find relief from their symptoms. 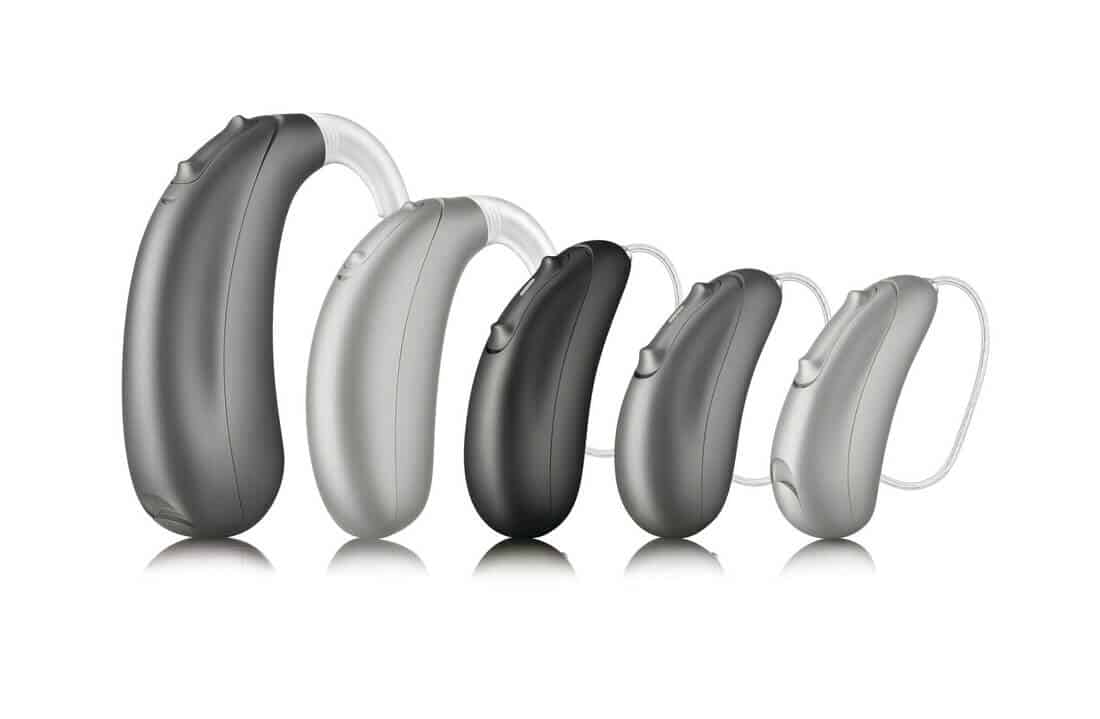 While there is no cure for tinnitus, there are many effective tinnitus treatment options. Tinnitus appears in 80-90% of hearing loss cases, which has led to hearing aid manufacturers producing hearing aids that address its symptoms.

Many hearing aid manufacturers offer sound masking therapy, in the form of synthetic or natural sounds, to mask the irritating sounds of tinnitus and re-train the brain to hear. Oftentimes, the use of a hearing aid helps with tinnitus. Hearing aids amplify sounds in your environment and provide clear external sound signals, which could help with internal sounds of tinnitus. Visit us to learn more about tinnitus treatment in Lancaster, PA.

Starkey's tinnitus technology is called Multiflex Tinnitus Technology. Integrated into all their hearing aids, it’s an effective part of any sound therapy, and is clinically proven to provide tinnitus relief. 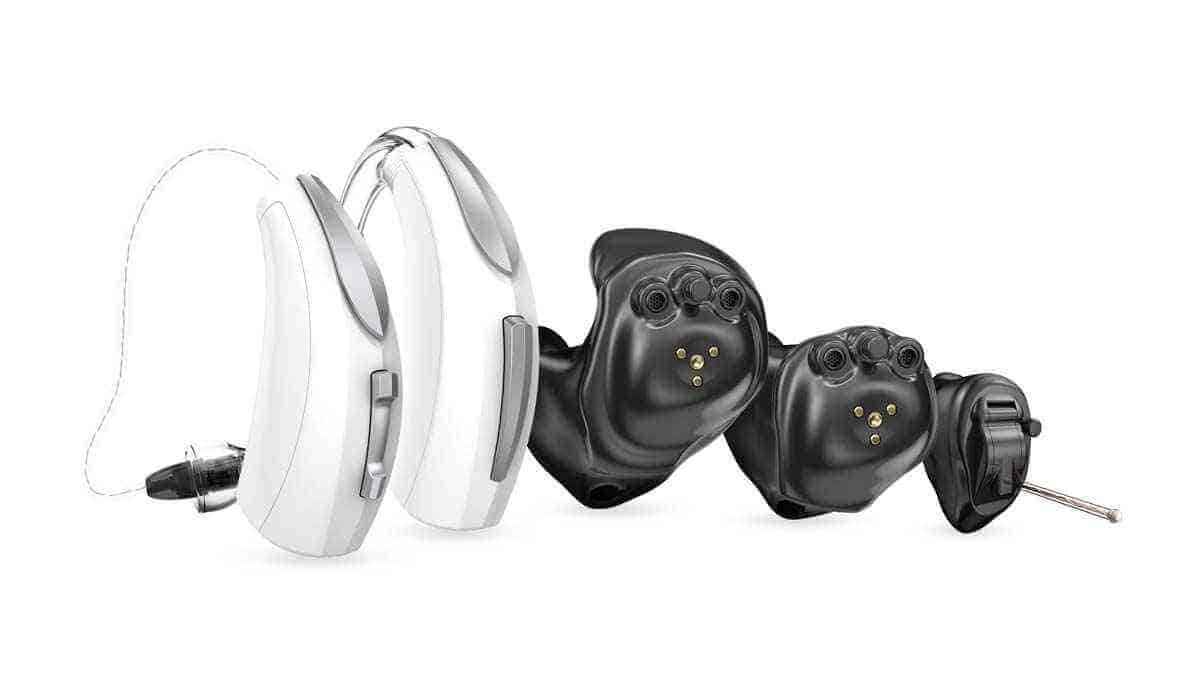 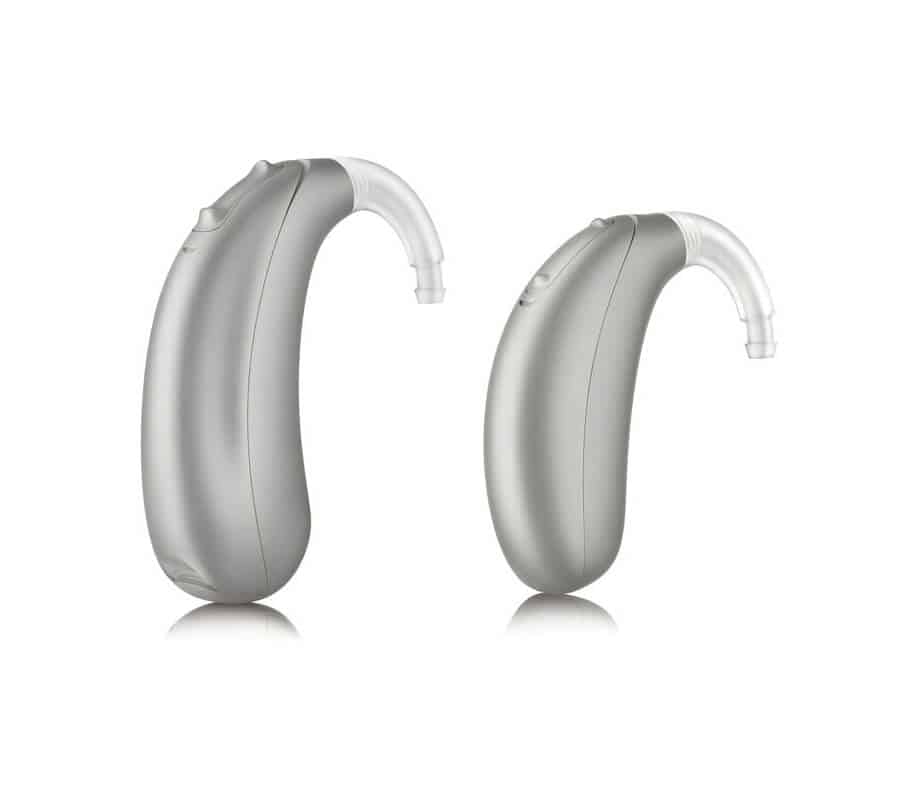 No matter how you hear or experience tinnitus, the ReSound Relief app helps you to easily and discreetly manage your symptoms. Find comfort from your tinnitus so you can concentrate on the things that really matter. 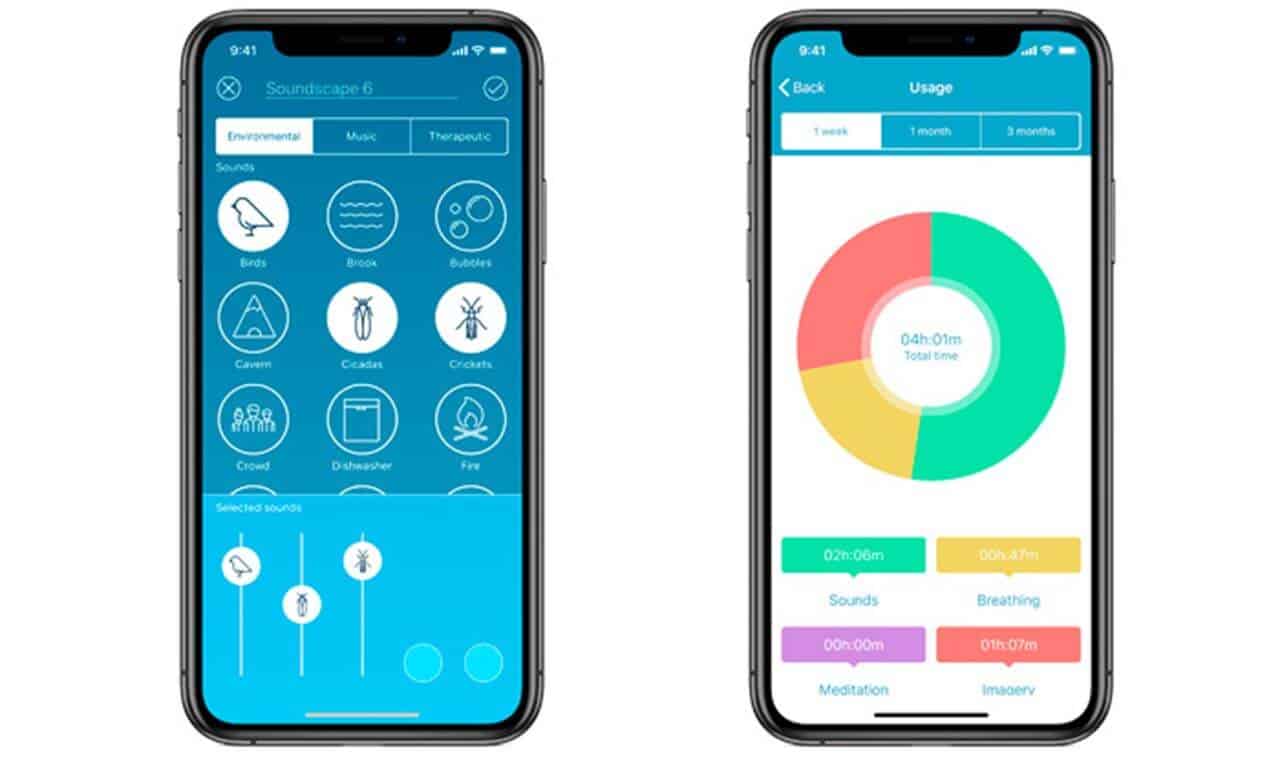 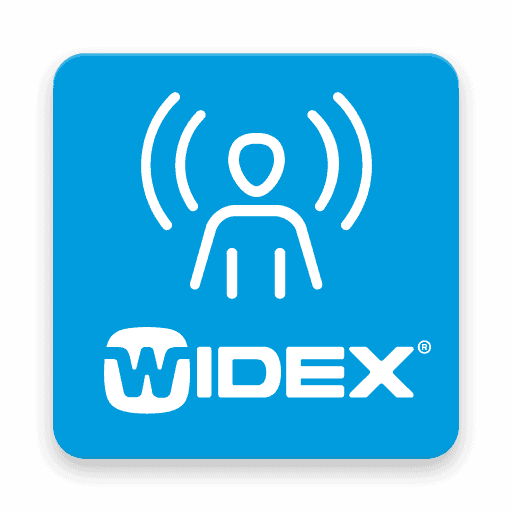