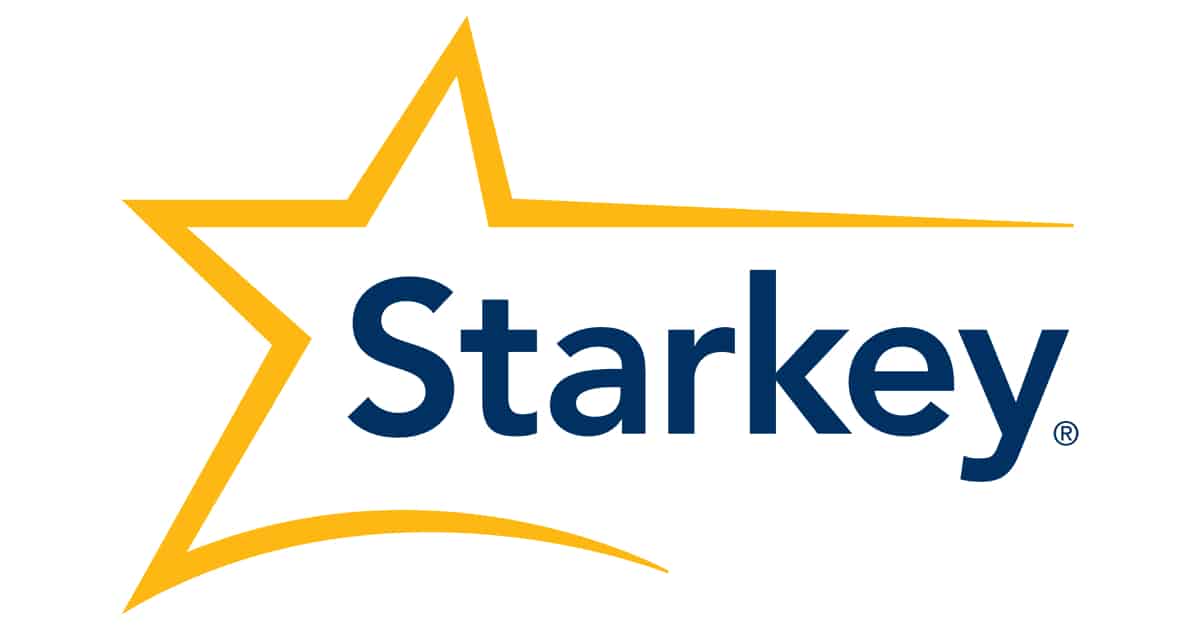 Starkey Hearing Technologies: Company Overview
Based in Eden Prairie, Minnesota, Starkey Hearing Technologies is the world’s only American hearing aid manufacturer. Founded in 1967, Starkey is committed to the art and science of hearing, as well as their mission: “Alone we can’t do much. Together, we can change the world.” From this, Starkey works in conjunction with their research institute in Berkeley to design hearing aids that are simultaneously sleek, discreet, accessible, and flexible. Starkey’s philanthropy efforts are housed in the Starkey Hearing Foundation, which donates hearing aids to developing countries for every purchase made of a Starkey hearing aid.

The Halo iQ™ hearing aid uses the TruLink App to connect to iPhone and other similar Apple devices (iPod touch, Apple Watch, iPad). This connectivity increases accessibility for hearing aid wearers in many ways. In challenging noise situations, the iPhone may be used as a microphone that amplifies sounds users want to hear. Additionally, phone calls, music, and other media are streamed directly from the iPhone to the hearing aid. The Halo iQ™ model is also equipped with a GPS feature that memorizes the wearer’s preferences in a given location and will automatically switch to the preferred program when the wearer returns to that same spot. This provides wearers with a seamless listening experience. Halo iQ™ is designed with feedback reduction, noise reduction, and directional microphones with give wearers the most comfortable listening experience. 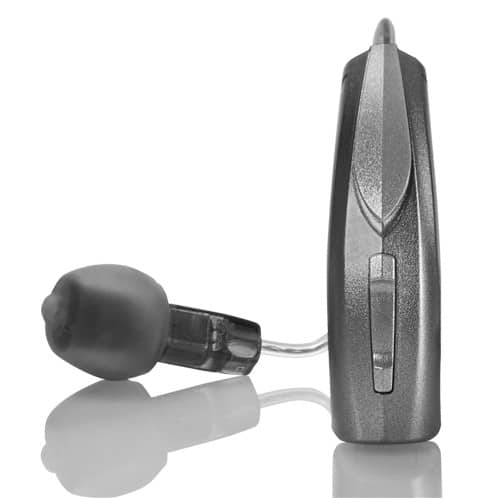 Muse iQ, Starkey's newest technology, allows one to be present in a moment or situation that involves a sense of immersion, enabling you to feel connected to the sounds you miss during the moments that matter most. Now available with the convenience of the industries smartest rechargeable solution. Muse iQ enhances your ability to heat comfortably in challenging environments with its "Acuity Immersion Directionality" feature, which was designed to restore natural benefits provided by the ear and improve speech audibility in difficult situations. 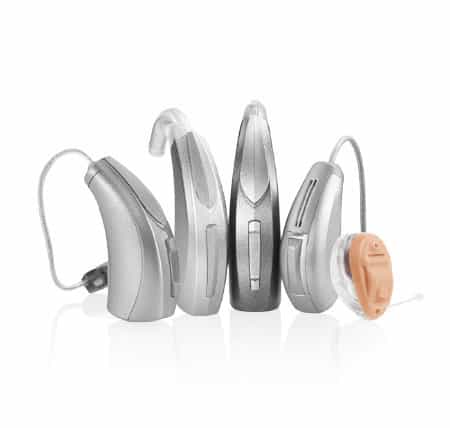