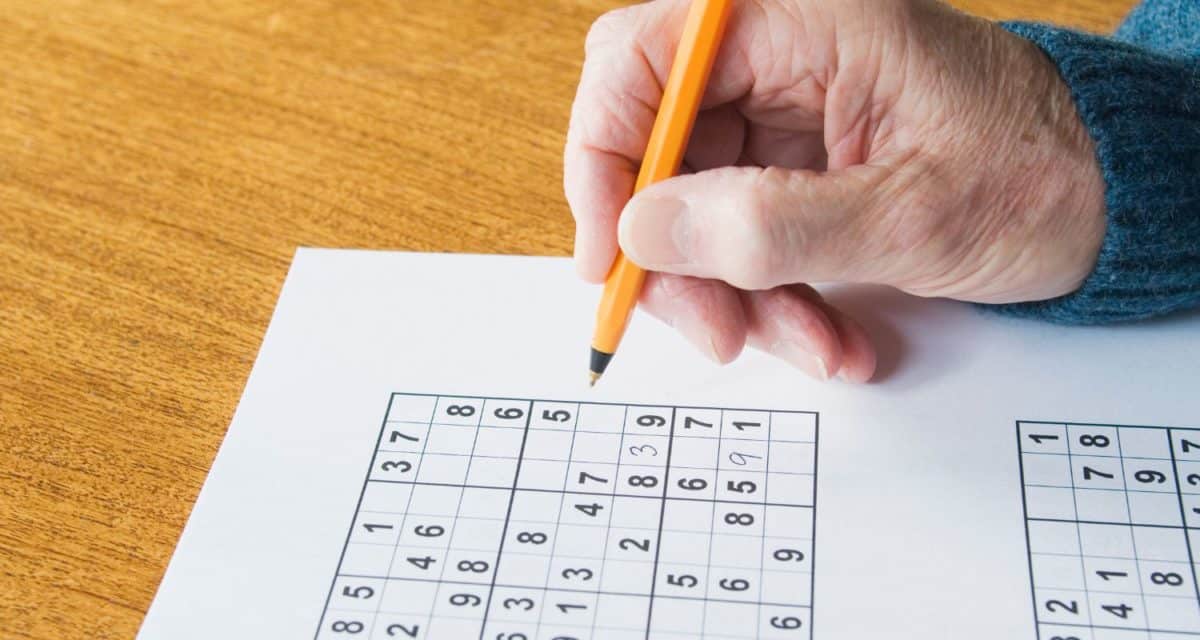 What is Cognitive Decline?

While the brain’s functioning peaks in your early 20’s studies show that decline is normal and starts in your mid 40’s. While age is the primary risk factor for cognitive impairment, other risk factors include family history, education level, brain injury, exposure to pesticides or toxins, physical inactivity, and chronic conditions such as Parkinson’s disease, heart disease and stroke, and diabetes. While a mild cognitive impairment may affect memory, language, thinking, behavior, problem-solving and multitasking abilities, if symptoms worsen it can signify a decline into dementia.

Filling in The Blanks with Hearing Loss

Hearing loss is another known factor contributing to cognitive decline. Hearing loss often develops slowly and subtly over many years and even decades. You may not be able to hear certain sounds, tones and pitches and not even know it. Until someone remarks upon the oven alarm going off you may not have understood exactly why your pizza is always getting so burnt. In addition to lost sounds, you may also be missing certain tones and pitches in words. Consonants are easily confused such as s, h, b, v, and f. This makes following conversation, whether you are aware of it or not, much more difficult. You may find yourself asking people to repeat themselves more often and may find that even small social interactions are increasingly more taxing. This is because your brain is scrambling to fill in the blanks.

Aside from working harder in social interactions there is another reason why hearing loss is suspected to contribute to cognitive decline. Hearing loss often goes on for years before it is diagnosed, and this means that your brain gets used to not hearing certain sounds. For many when they first use hearing aids it can be shocking to hear sounds you may not have heard in decades. This audio deprivation can cause parts of your brain devoted to detecting these sounds to wither. Brain cells can die when not engaged and years of untreated hearing loss can cause your brain to shrink.

Dementia is a grouping of neurodegenerative diseases which impede two or more brain functions such as memory or social functioning. No one knows what causes it but it occurs when tangles and plaque begin to form on brain cells causing them to die. While there is not solidified connection between brain atrophy due to years of untreated hearing loss and dementia, due to the similar nature in which brain cells are damaged, there is certainly cause for concern.

If you go to an audiologist for a hearing test it is based on how loud sounds need to be for you to hear them. Decibels, or dBA, signify loudness or intensity of sound. A normal hearing range is wide and is defined by anyone who can hear sounds as quiet as 0 dBA to as loud as 25 dBA. Anyone who struggles to hear sounds louder than that is considered as having a hearing loss. A mild hearing loss is anywhere from 26 dBA to 40 dBA, while a severe hearing loss is considered a loss of 71 dBA to 90 dBA. While it makes sense that a severe hearing loss would make it difficult for the brain to fill in gaps in heairng, studies are showing that even a mild hearing loss is cause for concern when it comes to brain health.

A Study on Hearing and Cognitive Health

By combining to major studies, from research in the Hispanic Community Health Survey and the National Health and Nutrition Examination Study, a recent review combined 6,451 participants over 50 years of age. This study went as far as to define a hearing impairment as a decibel loss of 15 dBA or higher and found that even participants with a mild hearing loss scored lower on cognitive testing.

lead author of the study, Dr. Justin Golub and assistant professor in the department of otolaryngology-head and neck surgery at New York Presbyterian/Columbia University Irving Medical Center explains that the brain needs to work much harder to simply decode words when hearing loss is present and this includes even mild loss. Dr. Golub compared mental fitness to physical fitness. It’s important to stimulate your brain regularly to keep it quick and fit as we age.

If you suspect you have even a slight loss don’t let it affect your mind. Schedule a hearing test with us today!