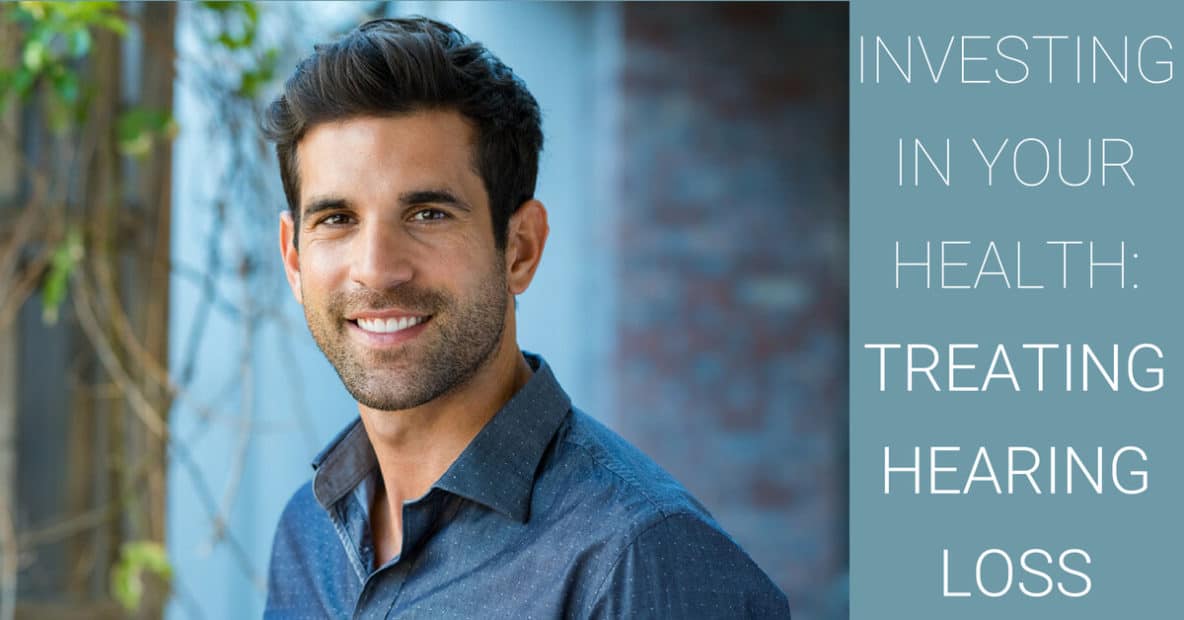 Ed became an audioprosthologist because he wanted to be able to help people enjoy better hearing, which can ultimately improve their quality of life in ways they never thought possible. His approach to patient care is highly personalized and informative.

Hearing loss is not an uncommon issue in our country. One in three people over the age of 65 have hearing loss in the US, and that number jumps to one in two for those over 74. Hearing loss is also the third most common physical issue amongst older Americans and is the number one most commonly reported workplace injury.

If hearing loss is so common, why have fewer than 16% of people aged 20-69 and less than 30% of people 74 and up who could benefit from using hearing aids actually worn them?

Unfortunately, there is still some mystery and stigma surrounding the use of hearing aids, even though they have been proven time and time again to have an extremely positive impact on our lives.

Leaving hearing loss untreated can have a profoundly negative impact on our social, emotional, mental and physical health, as well as our relationships and earning potential.

These are the words of Mark Hammel, a respected psychologist in New York. When Mark was in his 20s, his hearing was damaged by machine gun fire during his time serving in the Israeli Army. It wasn’t until nearly two decades later – when Mark was 57 – that he sought treatment for his hearing loss and began wearing hearing aids.

In an interview with the New York Times, Dr. Hammel said of the experience, “it was very joyful, but also very sad, when I contemplated how much I had missed all those years”. Mark, like many with untreated hearing loss, explains how he had stopped attending social gatherings because he couldn’t understand what was going on. He stated that he could hear conversations one-on-one in a quiet room, but in almost any other situation – including trying to talk to his daughter in the back seat of the car – he just learned to nod and smile.

Mark now understands how much his untreated hearing loss was affecting him. “So much of what makes us human is social contact, interaction with other human beings. When that’s cut off, it comes with a very high cost” he said. (view source).

Mark is not alone in his plight of living with untreated hearing loss, and then realizing what he was missing once he sought treatment. Unfortunately, the average American waits seven years from the time they notice changes in their hearing to the time they try hearing aids. Those seven years equate to not only a significant amount of missed conversations and opportunities, but also seven years of increased risk of many other health conditions.

At Advanced Tech, we care deeply about not only your hearing health, but your overall health and well-being as well. If you have noticed changes in your hearing, we would love to hear from you.